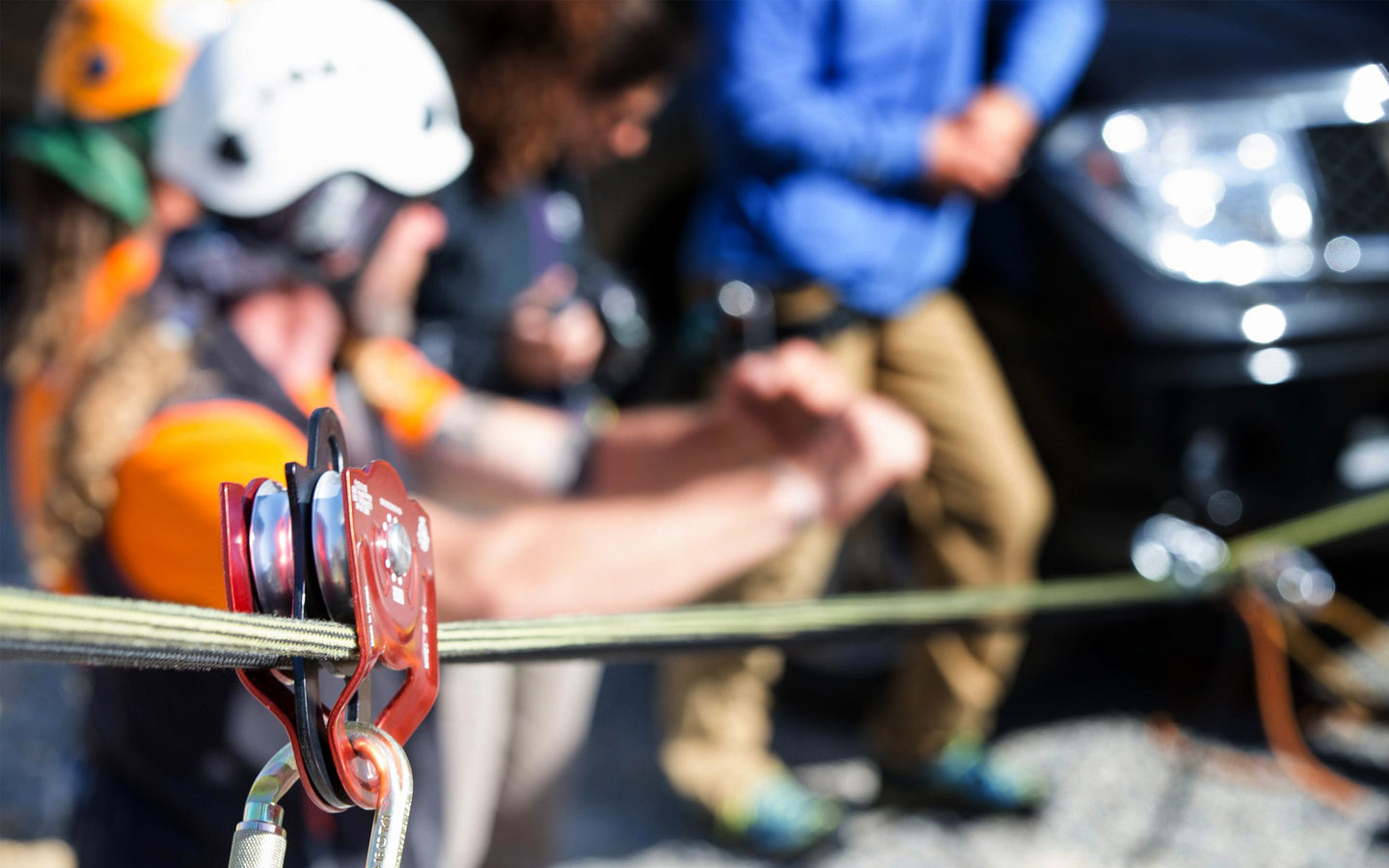 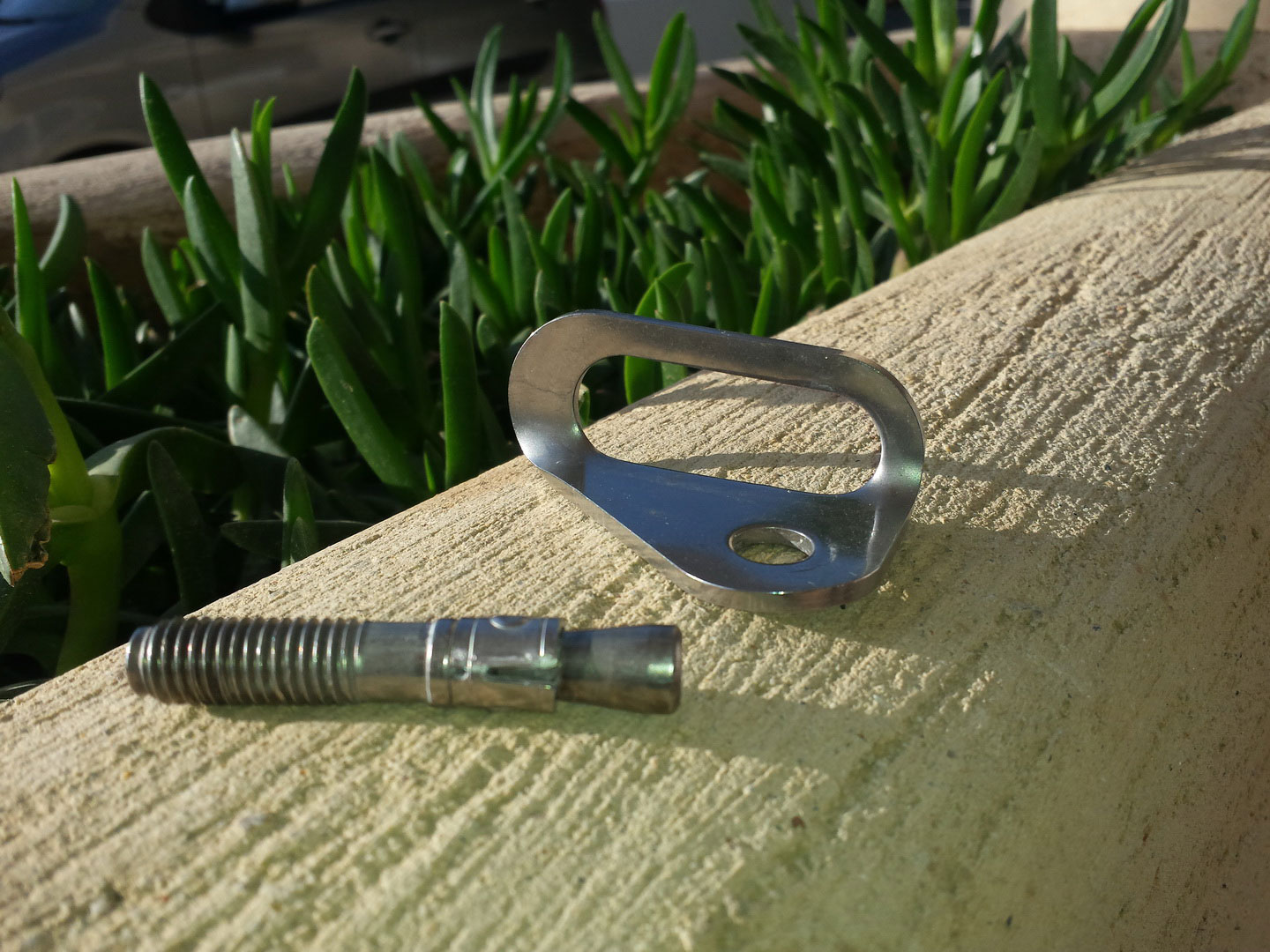 The Team has also been busy rebolting lately, as some of our members, together with other experienced climbers were occupied by a greek company who took the Municipality’s project, funded by the E.U. The Project paid the rebolting of approximately 270 old routes and the creation of 100 new.

Unfortunatelly, the great amount of routes in Kalymnos, it’s advantage, can also be a dangerous disadvantage, if the old routes are left uninspected by their makers and the local community, or if uncontrolled and massive opening leads to routes with unappropriate materials, bad cleaning e.t.c. for a sport climbing destination, as Kalymnos.

Besides the E.U. program, Kalymnos Rescue Team, though it is not their responsibility, tries to find time to rebolt routes that have been noted old or dangerous and at the same time tries to create a protocol of action for the openers in Kalymnos with the help of the Municipality, in order to keep enjoying the good stuff and be able to minimize the bad stuff in climbing here.